The Your Story Project: The Girl Who Gave Too Much 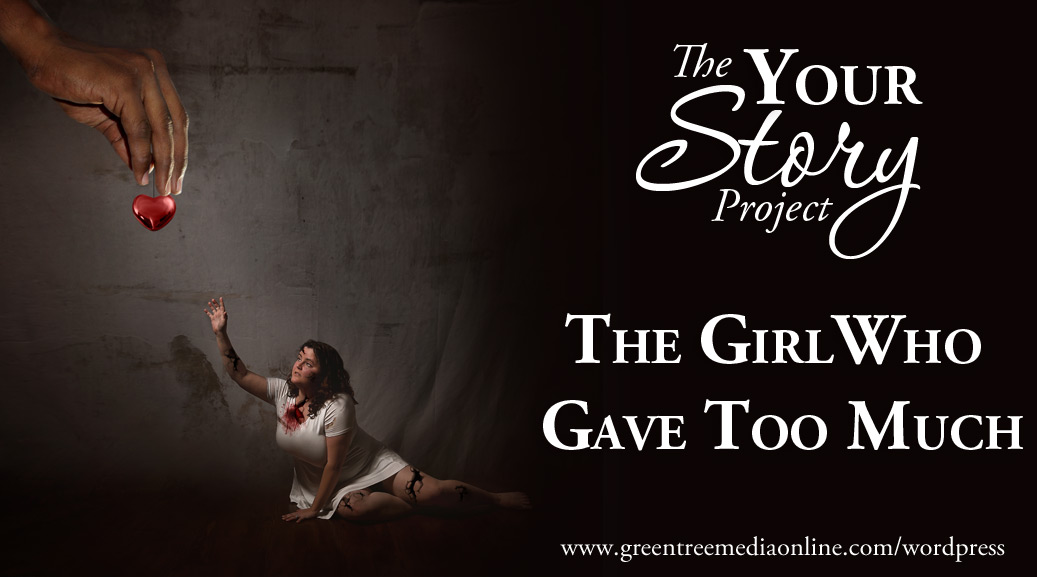 I still may not have had the ability to shoot a new fine art piece, but I wanted to start sharing some old ones! Before the creation of my self portrait series (The Journey) I was working on another series for others called the Your Story Project. This series was designed as a collaborative art expression. I want to sit down with someone and help them figure out what story they have that they want to visually convey, and then we’ll work together to find the perfect way to express their personal story.

I actually created a piece for myself to illustrate the idea behind the series and it was incredibly liberating, freeing and cathartic to do. The piece is entitled, “The Girl Who Gave Too Much,” and it visually shows something I have felt many times in my life. There’s something really cool about feeling or experiencing something and then seeing it tangible represented in this way. It makes you feel seen and heard in a world where we far to often are not.

So “The Girl Who Gave Too Much” is based on the idea that I tend to be a giver. I used to have this tendency to give and give until I had nothing left. And I had a terrible habit of choosing friends who were takers. So it was a bad combination. I felt this image did a really good job of conveying how I so often felt in these situations where I felt completed ripped apart and broken.

Below is a link to the video walking through it’s creation. (Fair warning – it’s a bit long)

And here’s the final image:

If you or someone you know would be interested in creating a piece together – I’d love to talk! Just shoot me a message at stephanie@greentreemediaonline.com 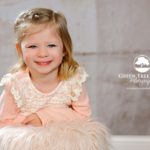