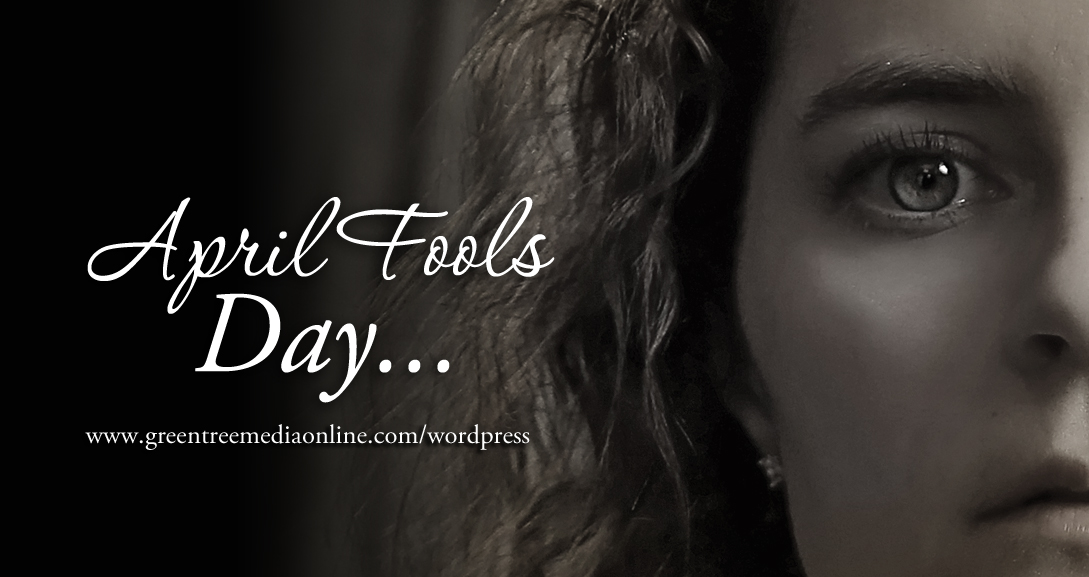 I’ve shared here before that I’m not much of a fan of April Fools day… the point of this holiday honestly escapes me. I often find that the pranks people play on one another aren’t really funny but often cruel… and it’s hard for me to wrap my mind around a day being dedicated to this being okay… It’s like creating a holiday that makes it okay to be hurtful, mean, and unkind to others. I’m sure some will say that I’m just overly sensitive… I would argue that even if I am – I don’t think that’s a bad thing to be.

Since opening up about our infertility, I’ve made it a point every year to post a little reminder on social media that pregnancy announcements are not a joke. Well this year, my post opened up an interesting conversation and it led me to want to create this post. The conversation basically centered around the idea that there are a multitude of ways we could unintentionally hurt another on a daily basis and we can’t live our lives walking on egg shells in an attempt to avoid doing any potentail harm. And while I agree with this sentiment – I think there is a separation and I’d like to explain.

So first – I agree – we cannot tiptoe through life fearful of offending anyone with any word we might utter. I’ll admit that I overthink this sort of thing to an extreme though. For example, it took me a long time to start sharing pictures of Marlee on my personal social media… it took me even longer to do so without fear or guilt. Fear of hurting someone else and guilt that I’ve been blessed while so many are still waiting. To this day – I still have a tendency to hyper analyze if I’ve been posting too much and to consider my words with great care. I’ve been concerned about sharing our excitement over new foods Marlee is trying because I know some of my mom friends who have children who struggle to eat food without having an adverse effect. When I post about my relationship with Ryan I worry about how it might impact my single friends who want to be in a relationship or my friends and loved ones who have lost their significant other. When I write about my progress in my workout programs, I think about my friends who are struggling with their own health and would love nothing more than to walk a few steps without pain.  There isn’t a thing I have ever posted online that I haven’t considered how it might impact those who read it.

Now I’m not suggesting everyone needs to be this intense about it… This is just how my brain works – experiencing my own heartache has heightened my awareness of others who struggle. But my point is – I don’t think it’s hard to consider the impact your post might have on another person – particularly something you consider a joke… something a friend may have been hoping for for years!

I want you to understand… see month after month of failed attempts at getting pregnant… it’s painful, exhausting, devastating, … there aren’t enough words to describe the emotions a couple experiences during this process. And pregnancy announcements can be hard to bear… because it’s another person who’s being blessed while you’re left waiting. You can absolutely feel happiness for them… but it’s not uncommon to feel the sting of disappointment and heartbreak as you find yourself still waiting…

Those announcements on social media can be so hard! I cannot even begin to guess how many people I’ve unfollowed on facebook simply because I couldn’t handle seeing their pregnancy posts. It just hurt too much. So a person who is struggling in this way sees this pregnancy announcement on April 1st… they aren’t thinking about the fact that it’s probably  a joke – their heart and mind is going through all the heartbreak and emotions they’ve experienced countless times before… And then they find out the whole thing was a joke… well that’s taking something they’ve wanted for such a long time… something they’ve invested countless of hours, dollars, tears, sweat, hearbreak and loss into… that’s taking all of that and basically making light of it. It’s taking something they would give literally anything for and making it a joke.

But that’s just my feelings and I’m sure there are plenty of people who will disagree. And that’s okay – you are certainly entitled to your opinion. I just hope you’ll understand why you’ll never see me celebrate this “holiday” and why I and many of my friends won’t find your fake pregnancy announcements funny.

Categories: Glimpse at My Life, Life, Our Baby Journey 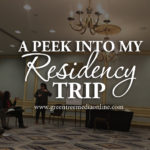 Previous post Sharing A Peek into My Residency Trip 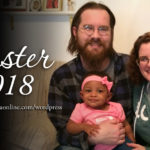